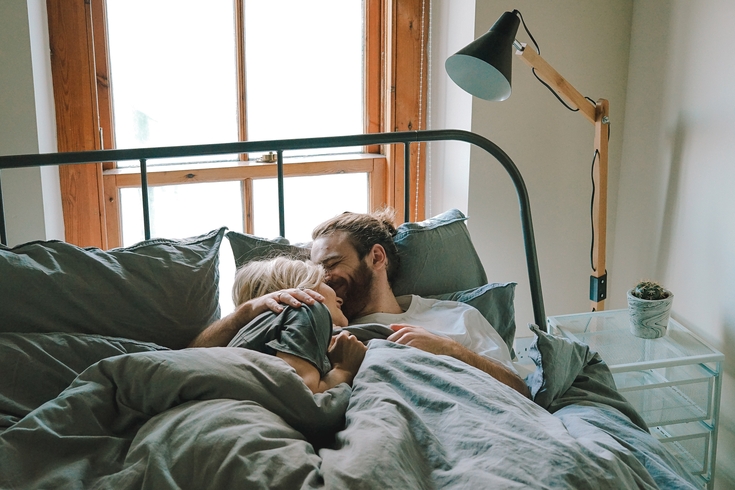 It takes two to have a baby (well, most of the time) but preventing one usually falls to the woman.
Read more 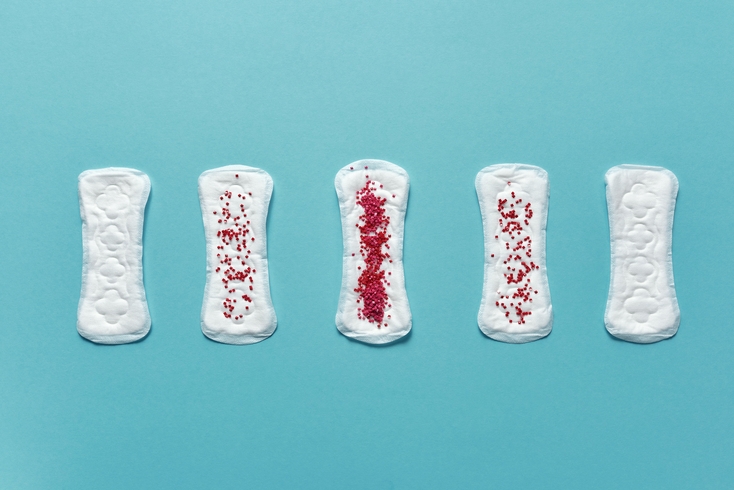 How to skip your period

You may have heard you can skip period when you’re on the pill. But is it really a good idea?
Read more 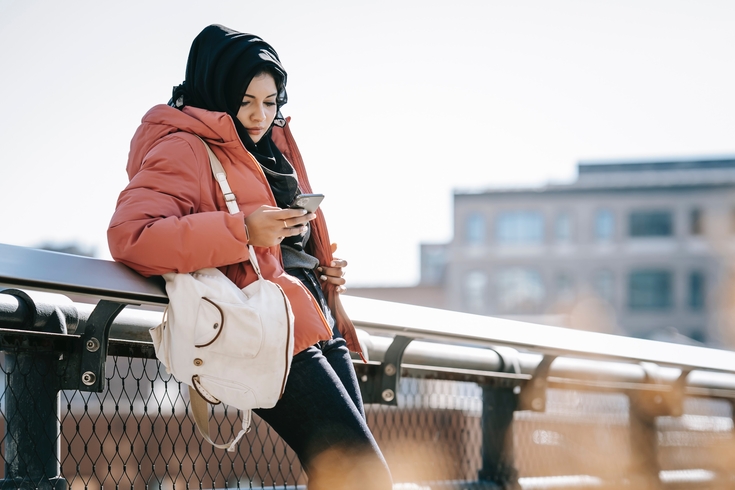 What do I do if I miss a pill?

Forgotten a pill? It happens. What you should do depends on what kind of pill you’re taking and where you are in the packet.
Read more
Skin
Sleep
Sexual health
Everyday health
Medical cannabis
AboutContact